In Warsaw, on 16-18 March 2017, during the “Wind and Water” Fair, there will be a meeting with Laura Dekker -the youngest sailor in the world that embarked on a solo circumnavigation of the world in 2011. Laura is the daughter of a Dutchman and a German woman and was born on a boat in the port of Whangarei in New Zealand, during the seven-year journey of her parents. First years of her life she spent at sea, among waves and gusts. Soon a polish edition of her book, “Dream of a girl” will be released. 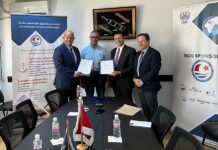 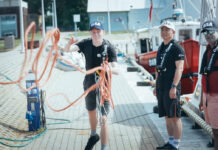 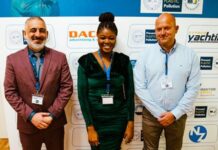 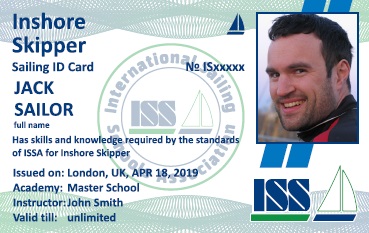